Menu
Please see our updates regarding COVID 19 on: the current lock-down, how we are re-opening, the safety measures currently in place and how we are handling memberships.  RE-OPENING ON WEDNESDAY 2nd DECEMBER 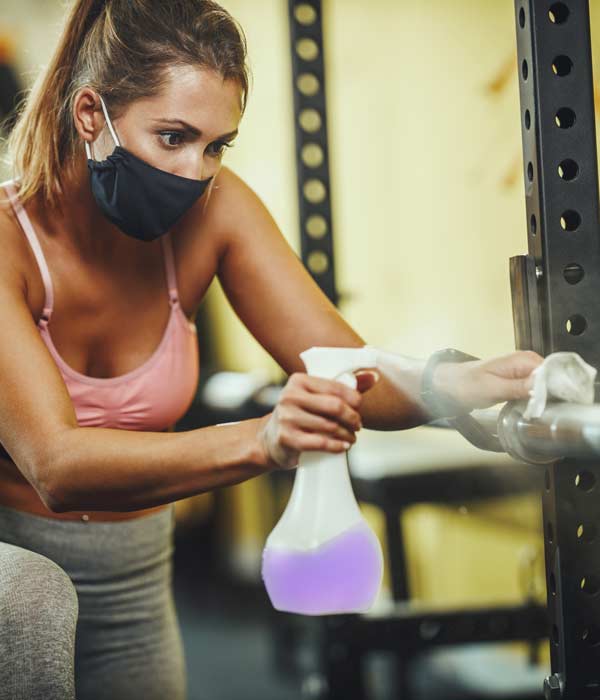 As we put the final items in place for our opening on the Monday, we release our Covid-19 Keeping You Safe Video.  If you are coming to us soon, please watch to ensure we are all using the club as safely as possible.

Hydro-Spa Pool Closed – Monday 11th and Tuesday 12th March Over the past 6 months, as some members will know, we have had ongoing issues with the system controlling the Hydro-spa Pool.  This has resulted in intermittent closures of the Hydro Spa whilst we have attempted to “fix” the controller.  Enough is now enough and […]

On Friday (30th November 18) we had an issue with the Hydro Spa Pool.  The control panel that runs everything, all of the pumps, air blowers and machines that keep it going went wrong.  Initially we though the issue could be fixed with a few fuses being changed but it seems the PCB board has […]

Seven months after the original order was placed, our eagerly awaited lounger cushions arrived a couple of weeks ago.  With a supply issue from the original manufacturer, we opted to go with another firm, to which a “demo” has been flying around for the past three months whilst the other 49 cushions where made.  We […]

Whilst you are all out last minute Christmas Shopping, we have decided to do some maintenance to sort some of the tiles that have come off on the Hydro Pool. On Sunday, we will drain down the system and address the areas where tiles have come off.  All going well, we’ll have it filled and […]

To accommodate a few tile replacements we will be closing the Hydro Spa Pool on Sunday (at 4.00pm), to drain down the system and get ready for patching up areas where tiles have come off.  All going well, we’ll have it filled and heated ready for Tuesday morning, fingers crossed.  All other areas of the […]

And now the Spa Pool…

And now the Spa Pool is back open once again!! Everything is now working and open!  Yes, we do have a spot of tiling to carry on with, but will get on with that over the following months.  When re-opening the spa, we noted that one of the relays controlling the pumps has seemed to […]

That’s it folks…  We’re almost done!!  This morning we opened up the refurbished sauna in pool hall 1 and hope to have the spa pool back open tomorrow.

As part of our continued commitment in keeping our facilities in tip-top condition, we now have two shiny new filters working on pool 2… They should be good for another 10 years, fingers crossed!! In the end we didn’t need to close the pool fully, it was only one aqua aerobics class that was affected. […]

Pool 2 – Closed tomorrow, ONLY for a few hours though!!

Hopefully some members have had a good read of our August newsletter already and will know that we are upgrading the filters to Pool 2 (The small swimming pool in the family area).  The company underatking the work have got on really well, BUT we will be closing this pool at 11:30am tomorrow (Thursday 6th […]